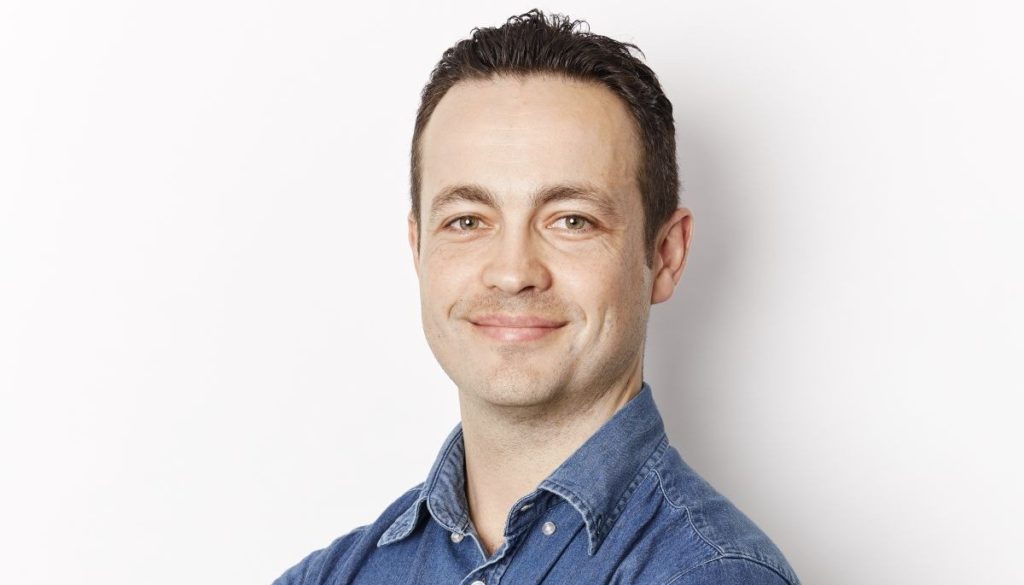 I got a chance to sit down with Leslie, who has achieved the TM1 Developer Credential, to find out what makes him passionate about TM1 and Planning Analytics.

Leslie has been working for Perfection Fresh Australia for the past six and a half years. In that time, he has lead Perfection’s TM1 development journey, initially as a project lead, and now over the past five years as senior TM1 Developer.

Leslie would consider his development approach to be agile. In his agile approach, proof of concept models are deployed within days of a project being authorised, with provisionally released models hitting production within a few weeks depending on the scope and complexity. He introduces users to test models throughout the agile development approach using the cube viewer and workshops, so no applications are built and the model is quarantined from the existing mature TM1 ecosystem. Once users are satisfied with their model, reports and applications are developed and it is integrated to the wider TM1 ecosystem.

Here are questions I asked Leslie, to share his experience on being a part of the data analytics industry.

As I progressed in the business, I was asked to move into a business analyst / project manager role and engage with external consultancies to revamp the currently underwhelming TM1 implementation. It was this initial exposure to TM1 working as a project lead that I really began to understand the power ‘under the hood’ and was truly excited about the prospect of building your own adventure!

I began my career in a commercial role with some reporting / analysis functions for a key accounts team. It was a great role to initially learn the business and learn the ropes generating weekly / monthly performance reports in excel from TM1 data extractions.

The first real ‘light bulb’ moment occurred when working on my first project involving a complex bill of materials supply chain model. Previous attempts deployed with either spreadsheets or directly against a database had significant performance issues and questionable data integrity, especially with the dynamic nature of input ratios and the sheer size of the product base. With the TM1 implementation, it worked like a dream! A previously insoluble problem became a reality overnight across the business.

How did you become a TM1 Developer?

Deploying my first project as a project lead was a truly great experience! Having an inquisitive mind, I had to find out what was really happening behind the scenes and what else could be done with TM1.

I spent many hours peeling back the current models across the business whilst also getting my hands on any reading material I could find relating to TM1 (developer guides from IBM and some books published explaining some of the key concepts).

With the success of the initial round of TM1 models across the business, a new round of development was authorised. As the guys from Cubewise began to develop the suite of models, I began to ask questions and was able to observe some of the best in the game apply their trade. If I had questions, they were more than happy to explain the approaches they were taking and the trade-offs if alternate approaches had been taken. This proved invaluable in accelerating my understanding of the development side of TM1 (A big thanks to Cubewise for the collaborative nature they go about things and their many great efforts to make the wider TM1 community a better place).

Where to start! In memory processing with real time calculations anchored in a Excel like front end, where you build your own models and content custom to your business’ requirements! For me, its as good as it gets!

The critique for the moment is some of the ‘front end’ solutions that come prepacked with TM1 are a little arcane for the moment. This isn’t such a problem for myself, but I have found it difficult to engage some non-technical users in solutions who routinely provide feedback regards a dated user interface.

I believe that with the opening of the REST API (great move IBM) and the active development from some third parties this is being addressed (Cubewise Code is at the forefront of these game changers with products such as Canvas and the Apliqo suite of products).

We had just finished re-engineering the entire finance reporting function within the business. This was a great project for me personally, to really cement my accounting / finance understanding. The project also allowed the TM1 implementation to engage our finance community and has had some truly great outcomes as a result.

The first phase of work involved transitioning the business from their traditional cost centre approach into a category centric framework (predominantly driven by operational metrics) to arrive at group level category performance measures and reporting.

The second phase of the project focused on a group consolidation model with associated eliminations handling. Over twenty entities spanning several data sources were handled for varying levels of percentage ownership across different reporting contexts / groupings.

The effect on the business has been tremendous, from the saving of several man hours in report production, to increased data integrity and fidelity, to highly visible, available and interpretable performance metrics across the business. A real game changer that I do not believe would have been plausible outside of TM1, and even more amazing that it was achieved in house against the existing investment in TM1.

When it comes time to start down your own developer journey, focus on becoming a super user first who interacts and understands other developer’s models / implementations. Read all you can and try and find yourself a mentor or get close to those who are developing solutions, ask many questions and really try to understand what is happening ‘under the hood’.

As your knowledge and confidence grows, start to ‘do’, make mistakes (in a sensible way…. not in production models) and really try to break things! With some colleagues I have mentored recently, I have found this a great way to introduce complex concepts and to explain common pitfalls most developers encounter. When you can see something broken and explain why and then fix it, you start to get an appreciation for what is happening at a technical level. This proves invaluable when you eventually encounter design problems that have not been encountered before!

And last of all, stay humble, help others starting their own TM1 journeys when the opportunity arises and enjoy the amazing ride!