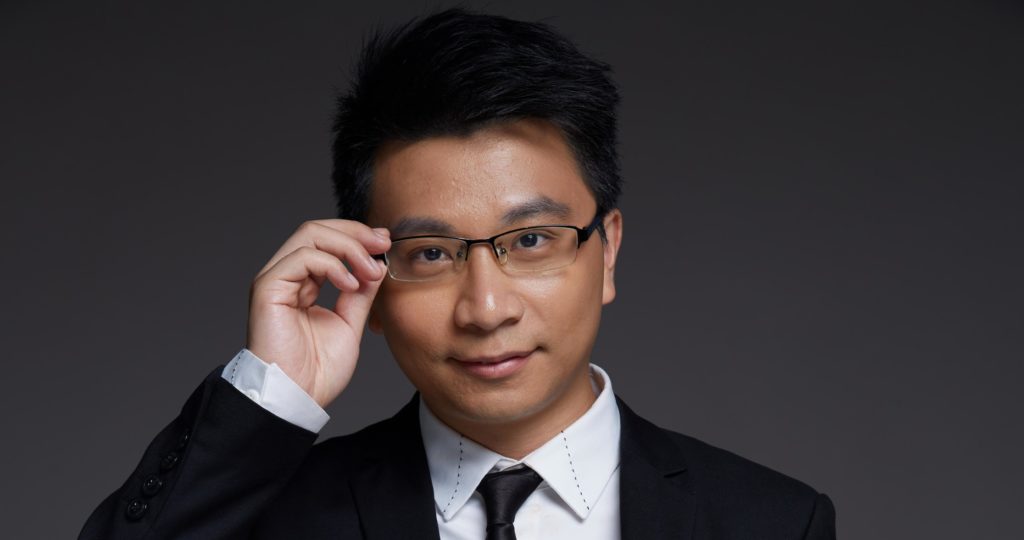 Tat is a Practice Manager at Cubewise, working with customers in Asia and leading a team of passionate consultants to achieve a common goal, to “change the world, one customer at a time using TM1“.

Tat has been working with TM1 for just over 10 years. Despite being in the industry for a decade, TM1 still continues to excite him. Recent features that IBM has brought out like REST API and Hierarchies have sparked renewed interest on new development possibilities.

With new features from IBM, developer tools like Arc for TM1, access to knowledge sharing sites and training, Tat feels that life has never been so good for developers!

I sat down with Tat to learn more about his journey in the TM1 world.

Before getting into TM1, I was quite miserable trying to decide on which career path to take. I majored in Economics and Information System at the University of Witwatersrand in South Africa. One path was to work in the IT industry. At that time, those I knew in IT were not making a good living and wanted to quit. The other path was non-IT related and I could earn a good living. With two paths in front of me, IT won out. I just enjoy programming and problem solving too much! After university, I found a job as a software developer at a courier company, then later worked as a surveillance operator for a casino in Macau.

What motivated you to get into TM1? How did you become a TM1 Developer?

During my career as a surveillance operator, I had a chance to trial a role as a regional surveillance analyst. My supervisor at that time, had worked at a casino in Australia, and shared his experience using Cognos to calculate pit profitability. The model analysed how to move tables around the casino to measure their performance in different pits. He also shared insights into how analytics improved the business, which opened my eyes. This insight gravitated me towards the analytics industry.

I found a Cognos role for a company in South Africa and although I didn’t have Cognos knowledge, my skill set matched what they needed. I was happy to return to South Africa because I knew this was the industry I wanted to be in. Once I returned and joined the company, it didn’t pan out like I thought it would. I learnt they were specialising in TM1 and not Cognos.

I have to give a lot of credit to my boss at that time. He motivated me to learn TM1. To be honest, the path was challenging. Not only did I have to learn how to develop in TM1, but also understand how to apply the tool to solve business problems. This is a skill set that is tough to master, but is truly gratifying once you’ve learnt it.

Ten years later and I’m still in love with TM1.

I have 2 light bulb moments to share. One technical and the other in business.

When I started, there wasn’t any decent documentation about TM1 online. I couldn’t rely on a mentor because there weren’t many people who had mastered TM1, so I decided to hack the product. I used TM1’s API in C and wrote code to execute buttons and functions. There were documented functions, plus undocumented ones too, which made things interesting. TM1’s open back end was my technical light bulb moment.

My business light bulb moment was when I was working with an airline in Kenya. In two years, I built many models from route profitability to a ten year plan. One of the requirement was to simulate a full profit and loss on route profitability. It had to match flight plans too. The logic produced in TM1 with a margin % input for analysts, blew my mind on the impact TM1 had to a business, with a simple interface.

It excites me every time I solve a customer’s problem, and TM1 gives me a sound platform to achieve this.

TurboIntegrator without a doubt! TurboIntegrator is by far the best ETL tool I have seen so far in the market, and I still believe it is the case even today.

I have two memorable projects in my career that I’ll always remember.

The first is definitely the airline project I mentioned earlier, and second is a project I worked on in Taiwan to build a super flexible allocation module. The requirement was to develop a Profit & Loss and Balance Sheet. The model had to be completely configurable by the end user without any assistance from consultants. The model produced was flexible and opened a dialog between users the business without worrying about technical details. The configuration was easy to understand for any user and reduced the communication cost between the business and IT. Users were able to update the model without being hindered by another department’s check and balance.

How would you describe your development style?

I use Business Orientated Architecture when implementing solutions, which focuses on solution modelling, data analysis, business analysis, business user experience, business rules maintenance, workflow, strategy flow, etc. When developing, your mindset must be close to the users of the system.

First of all, don’t be a Developer, be a Consultant. Being a consultant is more challenging, and will push you to find the best solution to solve any complicated problem using the tools that you know best, of course that would be TM1! As a consultant, you will come across many interesting problems and models, which will expand your knowledge further.

Secondly, share what you have learnt. When you share, you will be opening yourself to feedback, which is a good thing. It will open your eyes to another person’s perspective and make you a better TM1 Developer.

You recently have been credentialed for the TM1 Developer Credential, what do you think TM1 Developers are going to gain from doing it?

Once I completed the credential, I found the assessment to be really beneficial at identifying true talent and not just ‘certified’ talent in the TM1 marketplace. We all know there are many people who claim they know TM1 and are certified, but in reality many don’t know how to develop a model or maintain the product. The credential asks candidates to use their theoretical knowledge to develop a model from scratch, just like starting a project. Because of what is required to pass the credential, those who pass can say “I am worthy to be in the TM1 marketplace”. Employers can be reassured that credentialed TM1 Developers have proven their knowledge.

As for TM1 developers, the credential will prove their knowledge, rubber stamping their capability and authority to tackle complex business problems.