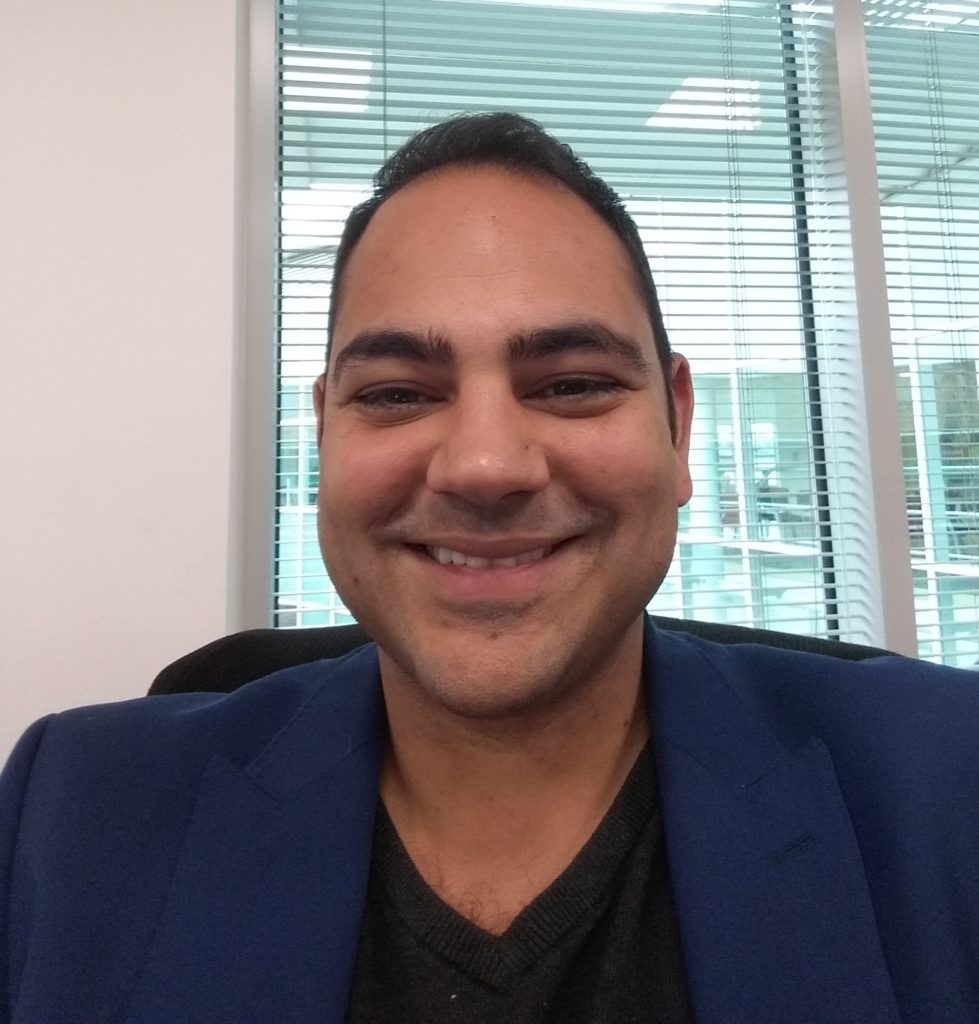 Separate from the Q&A, Dan shares more insight into his TM1 experience with a chat recorded at the Cubewise EDU TM1 and Planning Analytics User Conference in Paris 2019 (link).

Dan has been working with TM1 for 15 years. He started off specialising in other systems including SAP, but quite soon into his career he was thrown into the world of TM1 and never managed to escape. 🙂 He went to the University of Birmingham and got a Bachelor of Science in Accounting and Finance. He loved the logic behind accounting, the fact that you know if you passed an exam simply by knowing it reconciled. His accounting background has been a major advantage to understanding user requests as well as digging into issues with financial numbers. In some ways he is an accountant and a techie rolled into one…

Dan has received the Cubewise EDU TM1 Developer Credential, so I wanted to learn how he got to this level of ability.

After leaving school and going to college, by sheer dumb luck I ended up taking an Accounting A level. I didn’t even know what Accounting was but it was the only course that was modular which suited my style of learning. In the end I ended up with a top grade across the country simply by making things balance and work. I thought I had found my calling.

After college I chose to do an Accounting and Finance Bachelor of Science at the University of Birmingham. I even planned to go and work for one of the Big “5” (Big 4 nowadays) as a graduate starting off in Auditing – looking back what the hell was I thinking! Luckily I decided to pursue Management Accounting and not Financial Accounting, probably because I had what most financial accountants lack – a personality 😛

So after leaving university trying to find work as a management accountant was incredibly hard. No one wanted to hire me as I had no experience, but no one was willing to offer me the chance to get that experience either. For a whole year I ended up temping, doing filing or menial data entry until finally I got a very junior role in Accounts Payable and began to work my way up.

In my second permanent job for SITA, I ended up having to look after a computer system that logged the amount of tonnes being loaded into various recycling facilities. It was a legacy system and things were done in a certain way because that is how they had always been done. I never understood that as I was always wanting to make things better and more efficient. After a year, not only was I improving business processes but I was also changing system code and logic.

In all honesty, I sort of fell upon TM1. In my third permanent role, finally as a Management Accountant, the business were about to procure TM1. The lead of the project left, and having a background with systems the senior management just decided that I would take it on – I had never even heard of TM1 at this point. I had two months to learn, design and build a full TM1 budgeting system across the entire global business in a system I had never used.

It was an incredibly hard two months. I have always believed that you learn far more from making mistakes, and at the start I made so many mistakes, I learnt more than I thought was possible. I’m sure if I saw now what I built back then, I’d be embarrassed. It wouldn’t have been worst practice let alone best practice! But it taught me a lot about myself and of what TM1 could do. 15 years later and TM1 still has lots of new things to show me.

The second year in that position gave me a chance to rebuild the budget model we had used before. By now I had been on more courses and conferences, and so was a bit more aware of what was possible. I redesigned the model to connect to SAP and import payroll automatically. Using proportional spreading, we were able to build up a full budget in days. It was incredible to see a publicly listed company fully calculated payroll model recalculate in milliseconds in front of your eyes. It was a real eye opener.

I love TI (TurboIntegrator). It’s so powerful yet so easy to use. I love Data Spreading as well – the ability to instantly recalculate whole data models in seconds is still something that blows me away. More recently REST API has opened many new possibilities which I am excited to watch unfold. The days of TM1 front end ugliness may be over!

I’ve been fortunate to work on many memorable projects with TM1. The one that stands out is still probably apt today in a project I was working on in America. A large SAP Project was due to go live within a month and one large part of the project was not going to be ready in time at all. As a result we suggested we could do it in TM1 and within three weeks we had completed the development and passed UAT (User Acceptance Testing). In the end the TM1 Solution was so good they didn’t bother even trying to finish the SAP one. It was a perfect example of TM1 being more suited to certain tasks than other systems, and that no matter what sales people may tell you, there is very rarely a one size fits all software solution.

How would you describe your development style?

My coding technique has evolved massively over the years. I’ve always been one for best practice and so I’m always looking for better ways to do things. I constantly find myself tweaking things to see the impacts, as everything I do I want to be future proofed and cater for anything the business may require, not just what they think they need now.

My development style has always been energetic. I usually can’t sit still so I just want to get going and get stuck in it. Usually after a meeting, within a few hours I will have designed and developed a solution. The solution will no doubt evolve and change, but for me as a very visual person, I really want to be able to see and play with the model in order to find the best way to build it.

As a TM1 Developer I don’t think I will ever stop learning and finding better ways to do things. This is the beauty of TM1; it’s like golf, you can always do better.

Try things. Push the boundaries of what you think can be done. Make mistakes ……….. Okay not in a live production system, but when planning and developing, the more you try the more you will learn.

What are you looking forward to learning at the TM1 and Planning Analytics User Conference in Paris?

I’m always keen and excited as always to come to the Cubewise EDU TM1 and Planning Analytics User Conference this year. The conference will provide a big insight into the new exciting things happening in the TM1 world as well as giving inspiration for future developments. And then of course, meeting and talking to peers who understand what you’re actually talking about.

Although I have been using TM1 for a long time, it’s a continuously evolving world and tool, and the conference has always been a great way to see where other people and businesses have pushed the product or use it in a completely different way. I think that’s the beauty of TM1, you can always learn more. Even those of us with High Distinction 🙂