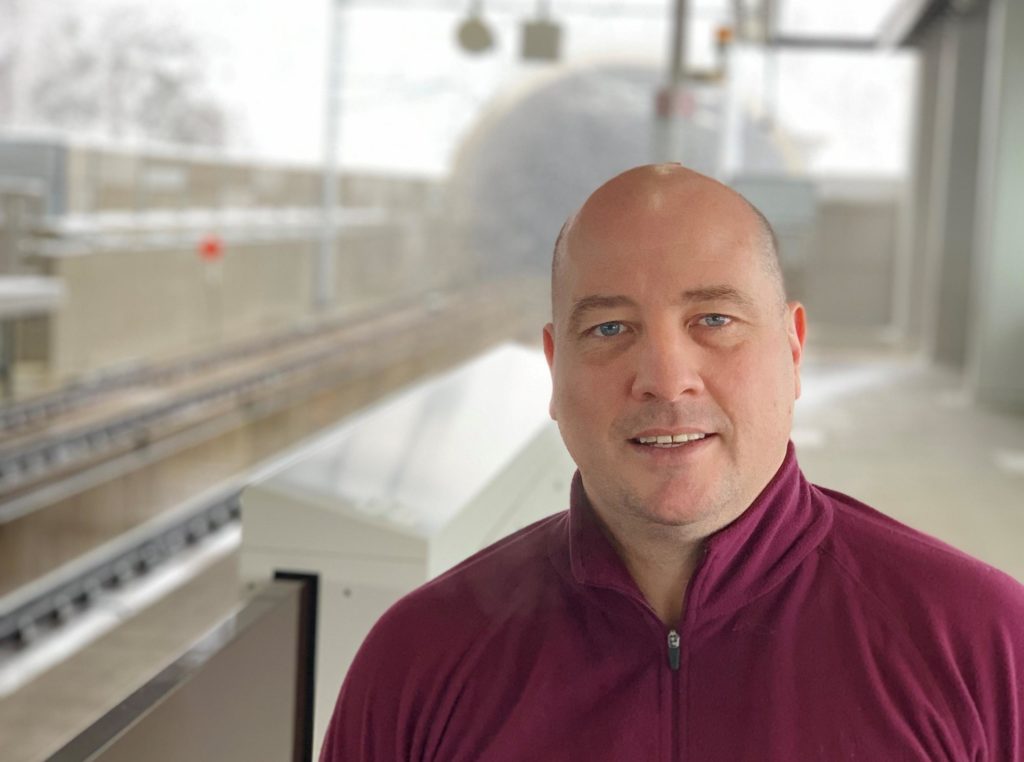 Dwight Smith is a Financial Planning and Analysis Manager at Guardian Early Learning Group. He holds a bachelor of Economics from Macquarie University and has been using TM1 for almost 20 years.

Throughout the years Dwight has worked in TM1, he has been exposed to the analytical tool from many different angles, from being an end user to developer to consultant. And just recently, Dwight has had his knowledge in TM1 independently verified by passing the TM1 Developer Credential.

As a veteran in the industry, I like his short and simple advice to future TM1 Developers which also rings true to other application developers. “Listen and communicate with users”, should be tattooed on every TM1 developer. Learn more about Dwight here in my interview with him.

When I took a Systems Accounting role at Aristocrat in 2000, one of the key responsibilities was the administration of their TM1 system.

This was my first exposure to TM1. Prior to this role I had been using other multidimensional programs (Oracle Express / Oracle Express Analyzer) and had comprehensive background in Oracle Financials.

I started my career as a systems accountant for an insurance company before moving into management accounting roles.

When I started using the product again in 2005 at Citibank, I could see the opportunity to build complex applications using TM1 and deploy them to non-technical users. The introduction of the scripting language and a web interface was a real game-changer.

TM1 gives me the opportunity to automate virtually any repetitive reporting processes regardless of how complex the underlying business logic is. Depending on the particular requirements, I can develop applications using rules or processes to perform the logic to produce the required results.

How did you become a TM1 Developer?

When I was a Management Accountant I would spend quite a lot of time developing TM1 Applications to automate my day to day reporting responsibilities. Making your own working life a little easier is a great motivator!

Over time this type of work became my primary focus and specialisation.

I developed a complex scenario forecasting model in 2013 for a major property company which is apparently still in use today. The logic requirements were very significant and the business rules came in at over 20,000 lines of code which seems a like a lot but with careful design the performance was still impressive.

Focus on your soft skills – you need to be able to listen and communicate with users. Spend time understanding the problem you are trying to solve. Keep the solution as simple as possible.